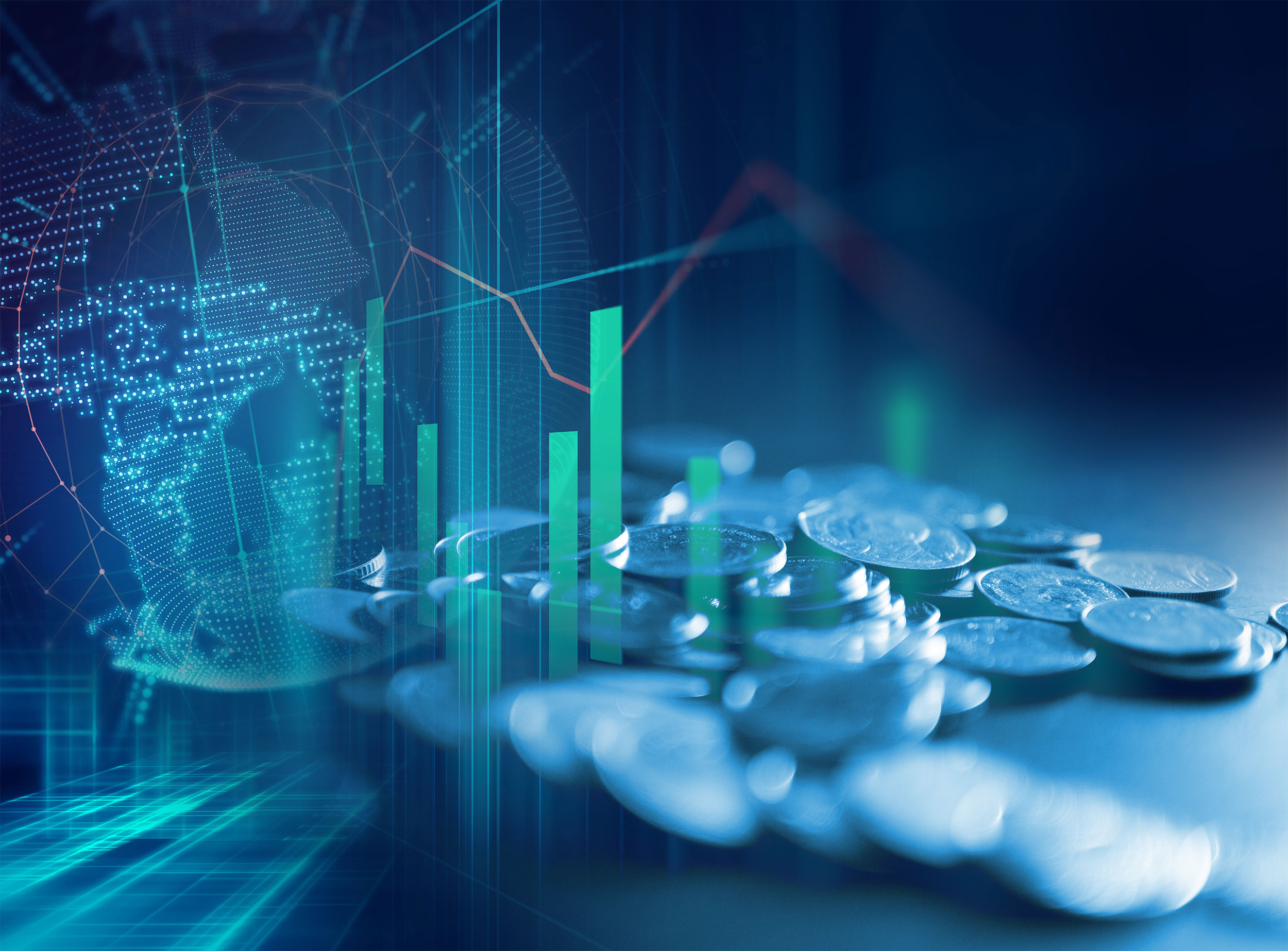 ASM is pleased to announce conditional finance support from Export Finance Australia (EFA) to secure A$ 200 million of debt funding for its Dubbo Rare Earths Project in Central NSW.

EFA has advised that it will commence detailed due diligence of the Dubbo Project, in line with the agency’s mandate to support eligible Australian projects with targeted debt solutions to supplement private market finance.

ASM Managing Director David Woodall said the Dubbo Project’s alignment with the objectives of the Australian Government’s Critical Minerals Strategy – to diversify global critical mineral supply and capture more value from the critical minerals value chain – would be a key factor in a successful application to secure Australian government financing.

“The critical metals we will produce from the Dubbo Project – including zirconium, niobium and hafnium, and the rare earth elements neodymium, praseodymium, terbium and dysprosium – are all in high demand for a suite of modern industrial applications, including energy-efficient technologies, electric vehicles, aerospace, defence and telecommunications,” Mr Woodall said.

“We are developing an integrated “mine to metals” business, which will be unique in that we will take all project products from the mine and manufacture them at our Korean and global metals plants into critical metals, alloys and powders that can be used directly by hi-tech industries.”

As outlined in EFA’s non-binding letter of support, a successful outcome from the EFA assessment and due diligence process is contingent on a number of conditions, summarised below:

“The Dubbo Project is ready for construction, with all major State and Federal approvals and licences in place,” Mr Woodall said.

“Our discussions with potential offtake, equity and financing partners in the Dubbo Project have been very positive and are continuing. We look forward to updating the market as this progress.”

ASM is pleased to announce key leadership appointments to drive the Company’s progress towards the implementation of its “mine to manufacturer” strategy in the production of critical metals, including rare earths for advanced manufacturing.

Rowena Smith joins ASM from her former role with South32 as the Chief Sustainability Officer accountable for the sustainability strategy and business processes, including HSE standards, enterprise risk management systems, and climate change.

Rowena brings over 28 years of global mining experience and has held various senior roles in strategy, commercial, and operations, including Vice President Supply at South32 and General Manager Kwinana Nickel Refinery, BHP. Rowena’s early years were spent in operational leadership roles within Rio Tinto’s aluminium smelting business. Rowena holds a Bachelor of Commerce degree from the University of Western Australia and is currently the Chair of the Board for the Women and Infants Research Foundation.

Julie Jones is an experienced General Counsel and Company Secretary with a strong background in mining and manufacturing. Julie has more than 18 years of legal, commercial, strategic, and corporate governance experience. Julie has significant experience in the areas of contract, employment, intellectual property, and mining law. Julie has comprehensive knowledge of all aspects of company secretarial matters, including the Corporations Act and ASX.

Most recently, Julie was General Counsel and Company Secretary for Matrix Composites and Engineering Ltd. Before this, Julie has held legal roles in the not-for-profit and mining industry.

Frank Moon has more than 25 years of experience in the metal and material industries, working in various global environments. He has been involved in international business development and global marketing and operation, where he held executive roles in South Korea, UK, Europe, USA, Japan, and China.

Mr. Moon is a Chemical Engineer from Sydney, Australia, and before joining ASM, he was operating as an expatriate in various regions. He has extensive experience working in and with South Korean Corporations and has provided consulting services to ASM for the last 18 months to assist with the development of the Ziron Tech metallisation process.

Tess Lackovic is a senior people and culture executive with over 15 years’ experience within globally and locally listed mining, oil and gas, and manufacturing businesses. Holding a Bachelor of Science in Psychology and a Masters in Commerce, Tess has worked extensively in growth markets for organisations that have rapidly scaled their global operations, including Kentz, SNC Lavalin, BHP, BlueScope Steel, and several privately-held businesses.

Tess has built and led extensive teams to execute two of the biggest oil and gas construction projects in recent Australian history – Gorgon and Ichthys – and has executed multiple Greenfield expansions, complex Joint Venture partnerships, system transformations, and mergers & acquisitions in her career.

Peter Simko has over 30 years of experience in the resources, defence, and engineering industries working with companies including Clean TeQ, St Barbara, Tenix, Wiluna Mines, and WMC Resources.

He has expertise in technology, business systems, and business transformation, with a focus on business improvement, digital innovation, and project leadership.

Peter is also the founder and chair of a volunteer fundraising organisation called Rock Off MND, an annual live music event that raises funds and awareness for Motor Neurone Disease research. Peter’s qualifications include a Master of Business Administration from Deakin University, and he is a Member of the Australian Institute of Company Directors (AICD).

ASM’s Managing Director David Woodall said, “the Company is building its capability as it moves towards key decisions on the Dubbo Project in NSW, and the proposed Korean Metals Plant.”

“It’s a great reflection on the direction ASM is heading that we have been able to attract such a high calibre team to drive the business,” Mr. Woodall said.

“ASM is at the beginning of an exciting new phase as it moves towards critical decisions on financing, offtake, and equity for its projects. Our new leadership team will execute our vision to become a global, independent, and integrated critical metals producer by 2025.”