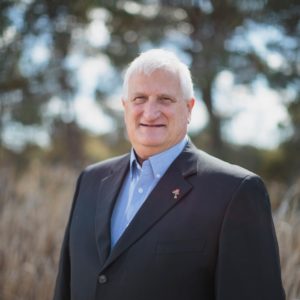 Mr Gandel is a successful Melbourne based businessman with extensive experience in retail management and retail property. He has been a director of the Gandel Retail Trust and has had an involvement in the construction and leasing of Gandel shopping centres. He has previously been involved in the Priceline retail chain and the CEO chain of serviced offices. Through his private investment vehicles, Mr Gandel has been an investor in the mining industry since 1994. Mr Gandel is currently a substantial holder in a number of publicly listed Australian companies and, through his private investment vehicles, now holds and explores tenements in his own right in Western Australia. Mr Gandel is a non-executive chairman of Alliance Resources Ltd and Alkane Resources Ltd. 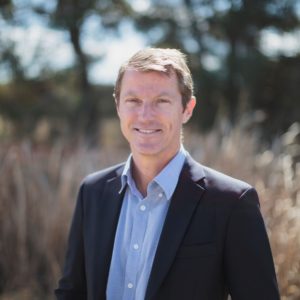 Mr Earner is a chemical engineer and graduate of University of Queensland with 20 years’ experience in technical and operational optimisation and management, and has held a number of executive roles in mining and processing.

Mr Earner was employed by Straits Resources Ltd for a four year period, including two years as Executive General Manager – Operations, supervising up to 1,000 employees in open cut and underground gold mines and an underground copper mine. During the eleven years before that he had various roles at Rio Tinto Coal Australia’s Mount Thorley Warkworth coal mine and BHPB/WMC Olympic Dam copper-uranium-gold operations. Mr Earner’s eight years at Olympic Dam included roles managing the Concentrator and Hydromet functions which included substantial milling, leaching and solvent extraction circuits. His other positions included Production Superintendent – Smelting, and Senior Engineer – Process Control, Instrumentation and Communications.

Mr Earner is currently the Managing Director of Alkane Resources Ltd and originally joined Alkane in 2013 as Chief Operating Officer. 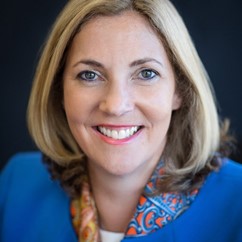 Ms Gleeson is an experienced independent Non-Executive Director, chair and committee member with over two decades of experience as a director, senior executive and board advisor of various ASX listed companies. Ms Gleeson has worked nationally and internationally across broad and complex industry sectors, including mining and resources, industrial and agri-chemicals, manufacturing, transport and distribution and international education. Ms Gleeson is a qualified lawyer in both the UK and Australia, and spent 15 years in private practice, including as a partner of an English law firm, before emigrating to Melbourne and joining Blake Dawson Waldron (now Ashursts).

Ms Gleeson’s other current roles include Non-Executive Director of St Barbara Limited, New Century Resources Ltd and Chrysos Corporation Ltd. She is also the Chair of Trinity College at the University of Melbourne. 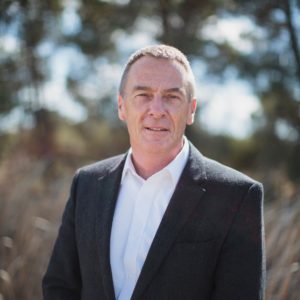 Mr Smith is an accomplished senior executive and non-executive director within multinational business environments. He has more than 35 years’ experience in Information Technology, Business Development, and General Management in a wide range of industries and sectors. Mr Smith has worked for the Bosch group for the past 28 years in Australia and Germany and is the current Chair and President of Robert Bosch Australia. In this role, Mr Smith has led the restructuring and transformation of the local Bosch subsidiary. Concurrent with this role, he is a non-executive director of the various Bosch subsidiaries, joint ventures, and direct investment companies in Australia and New Zealand. In addition, Mr Smith is the Chair of the Internet of Things Alliance Australia (IoTAA), the peak body for organisations with an interest in the IoT. Mr Smith is also a non-executive director of Alkane Resources Ltd.