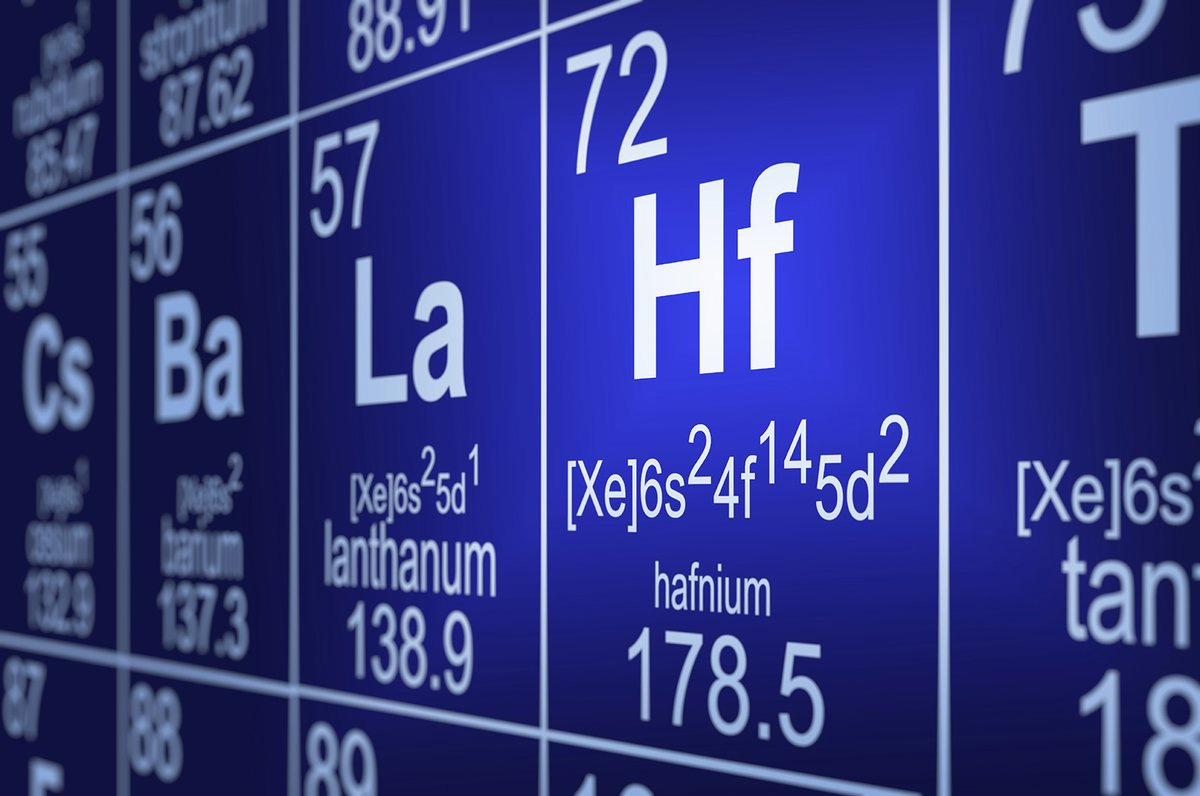 Alkane through its wholly-owned subsidiary Australian Strategic Materials (“ASM”) has been engaged with the Australian Government for many years, but particularly in recent months as it works to assist private business in developing Australia’s “Critical Minerals” sector.

Alkane’s Managing Director, Nic Earner, said “After extensive engagement with the Australian Government, particularly recently as part of its Critical Minerals initiative, it is pleasing to see that stated support is translating into preparedness for government agencies to act, in this case with EFA providing confirmation of its interest in being part of the financing consortium for the Dubbo Project.”

ASM’s Managing Director, David Woodall, said “It is very pleasing to see positive action by EFA. I look forward to continuing ASM’s discussions with strategic partners and offtake parties, particularly with the ongoing trade support and now potential financial support from the Australian Government. It is very clear in today’s world that security of supply chains in all manner of materials is a pressing issue, and security of Critical Minerals is one supply chain that the Australian Government is clearly identifying as a priority for government backing.”

The Dubbo Project is development-ready, subject to financing, with the mineral deposit and surrounding land acquired, all major State and Federal approvals in place and extensive piloting and engineering completed.

The ASX announcement can be found here.