How to secure our critical rare earths supply: lessons from China

Home > How to secure our critical rare earths supply: lessons from China 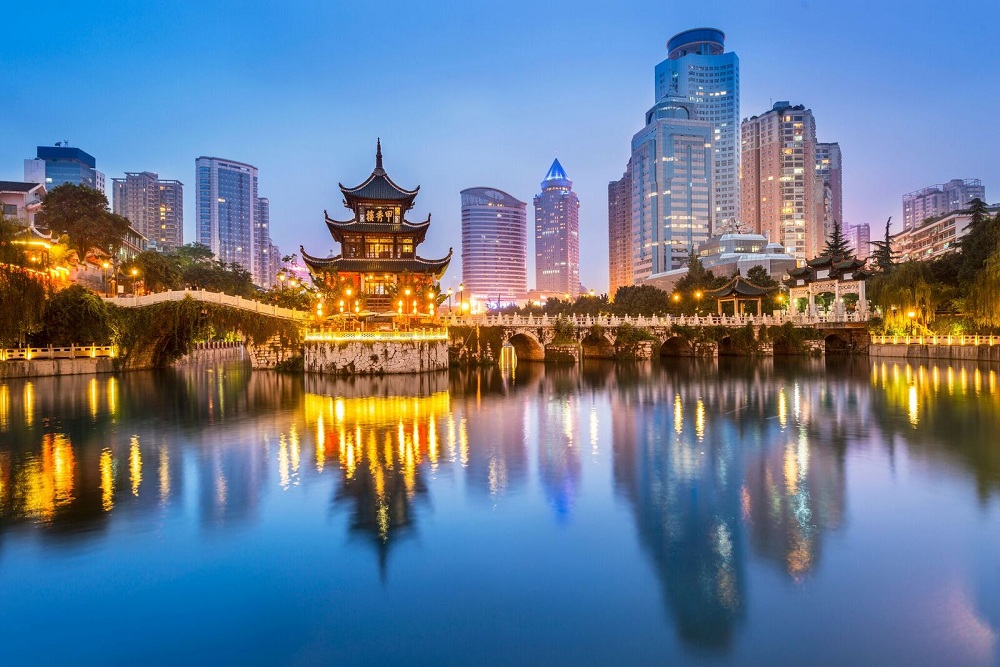 Not to advance is to drop back – Chinese proverb

Dig the well before you are thirsty – Chinese proverb

In 1992, Deng Xiaoping said ‘There is oil in the Middle East. There is Rare Earth in China.’ China’s rare earths industry began with mining and extraction and extended to downstream manufacturing. China has now conquered more than 90% of the rare earths market.

Most people are unaware of the critical role of rare earths in technologies we use daily, and on which our future industries and wellbeing will depend. Consequently, they are unaware of the threat presented by China’s near monopoly in rare earths supply. Single country domination in the production of minerals essential for clean and efficient energy generation, advanced computing and communications, and high-tech defence applications, has the potential to disrupt economies and the security of all nations. While the US, Canada, Japan, Korea and Europe are taking action to secure their rare earths supply, Australia has no such strategy in place.

When you drink the water, remember the spring – Chinese proverb

Companies who buy materials and technology without concern for the origins of their components are enabling China’s dominance of supply. Purchase specifications usually focus on performance criteria and prices, ignoring the source of components. A traceable supply chain from mineral sources through to products requires elemental mapping of materials and devices, and is the first step to addressing the risk of supply monopoly.

There are three truths: my truth, your truth, and the truth – Chinese proverb

The best way to determine the true state of the rare earths market is to study demand for the rare earths in permanent magnets, which leads price increases. Prices for praseodymium/neodymium (Pr/Nd) oxide, the main magnet rare earths, have increased by over 70% since the beginning of this year.

When the winds of change blow, some build shelter while others build windmills – Chinese proverb

Based on data provided by Professor Dudley Kingsnorth from the Industrial Minerals Company of Australia, some of the big changes affecting the price of rare earths in recent years are as follows:

Opportunities multiply as they are seized – Chinese proverb

In summary, China’s ‘war on pollution’ appears to be reducing its illegal rare earth supply while domestic demand is increasing with support from government policies. With demand for permanent magnets set to grow at 9% p.a. or more, where will extra supply come from to feed insatiable demand from China and the rest of the world? Chinese companies are not waiting for legal Chinese supply to increase to match demand, but are actively seeking foreign sources of rare earths to fill the gap.

ASM’ Dubbo Project is construction-ready, having received all necessary government approvals. With a substantial estimated mine life, it will produce critical zirconia, niobium, and light and heavy rare earths.

It doesn’t require the wisdom of Confucius to know that Australians should seize this opportunity to secure our high-tech future and economic wellbeing.

The best time to plant a tree was twenty years ago. The second-best time is now – Chinese proverb