Investors in the clean metals megatrend will clean up

Home > Investors in the clean metals megatrend will clean up 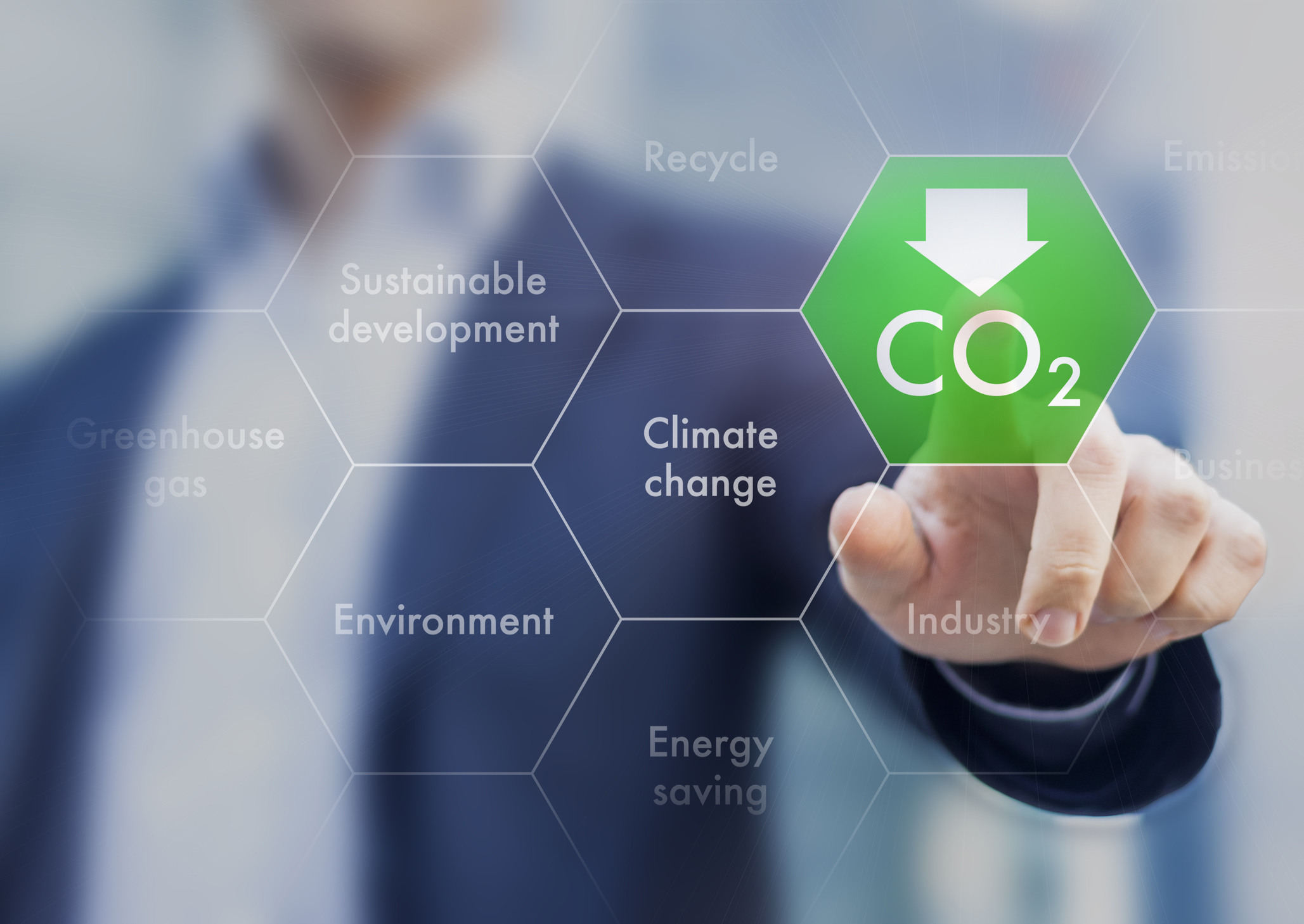