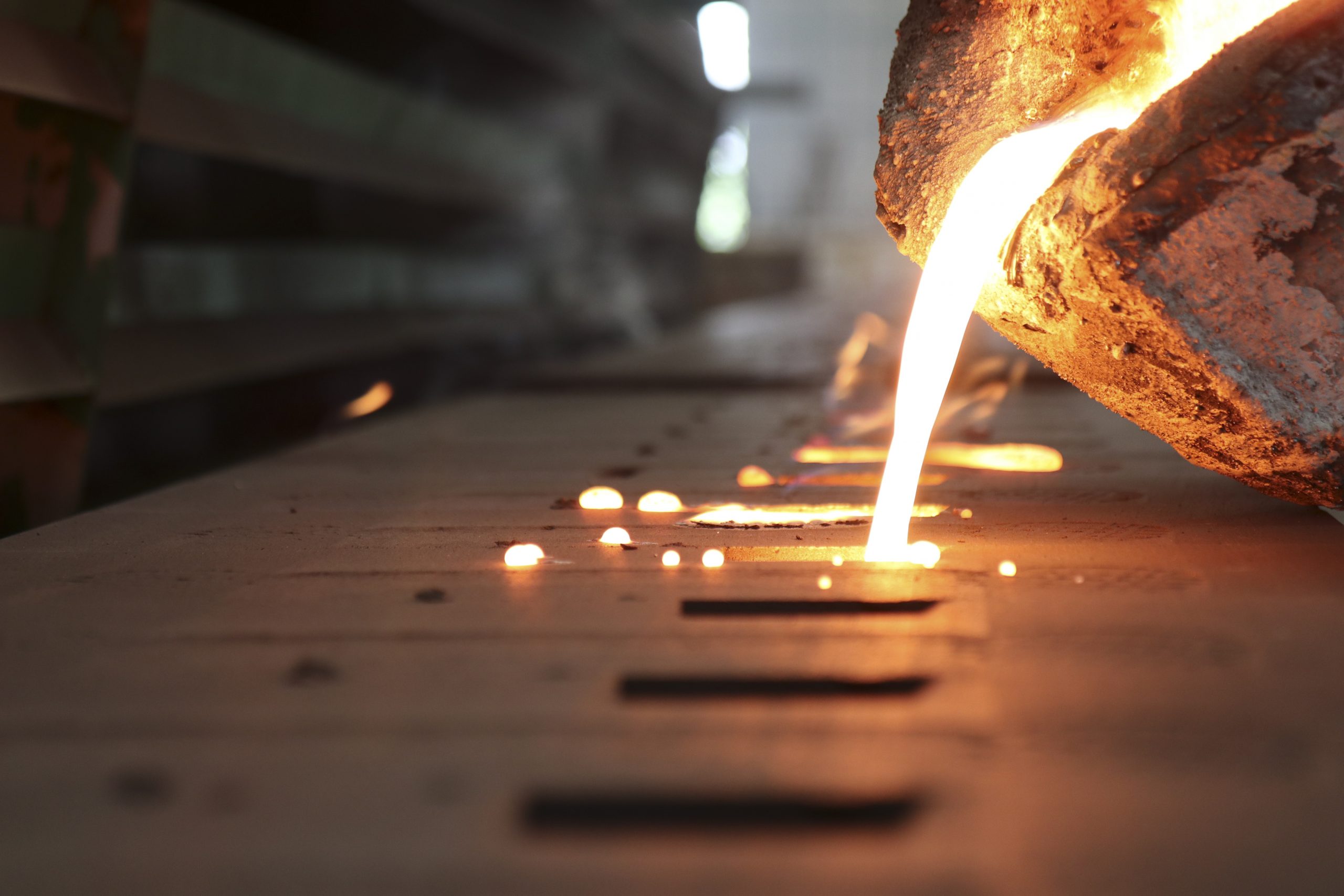 1 Refer to ASX announcement 2 March 2021. The material assumptions underpinning the scoping study continue to apply and have not materially changed