We’re committed to promoting biodiversity and protecting native species. To offset our Dubbo Project activities, we’ve designated large areas for the restoration and maintenance of native habitats, especially for species that are threatened and endangered.

Conservation of the Pink-tailed Worm-lizard 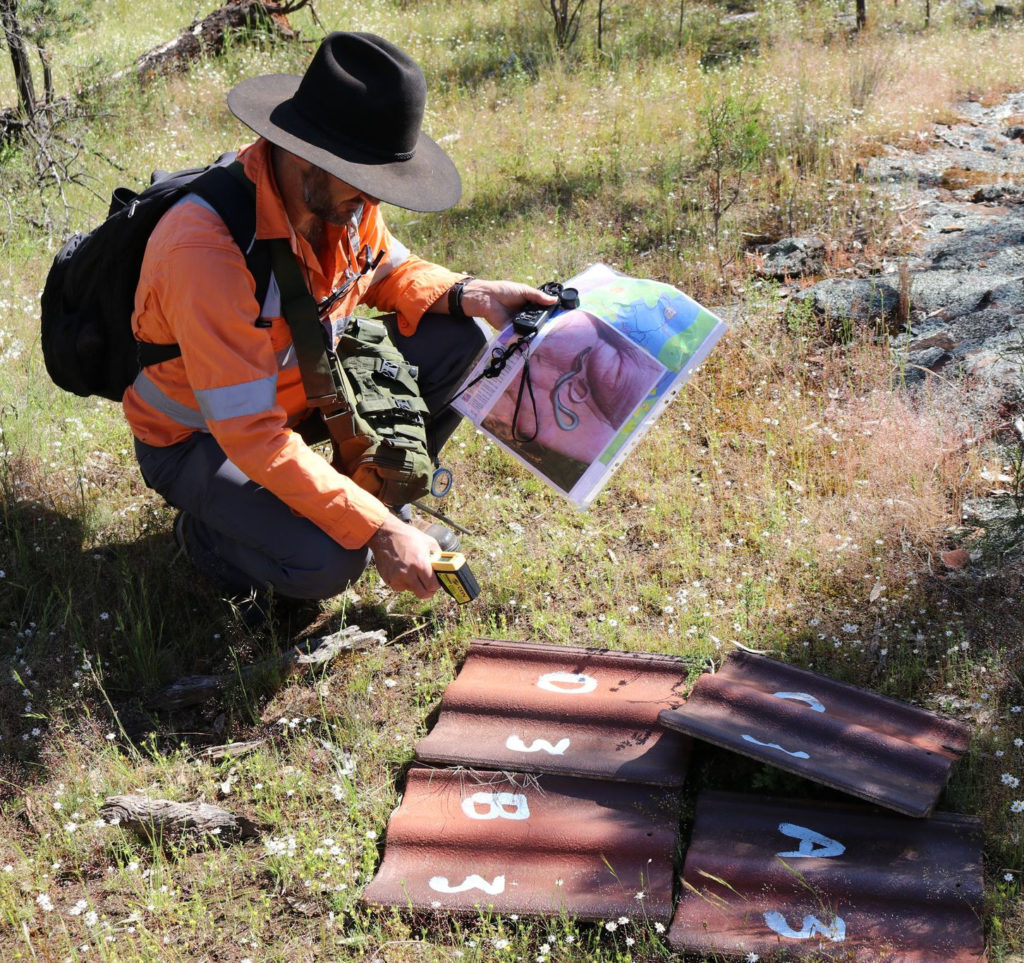 The Pink-tailed Worm-lizard (PTWL) is a small, legless lizard found in fragmented populations along the western foothills of the Great Dividing Range in New South Wales, Australian Capital Territory and Victoria. It lives in ant burrows under loosely embedded surface rocks and feeds on ants’ eggs and young.

Since this vulnerable species was discovered living on the Dubbo Project orebody in 2001, ASM has committed significant energy and resources to a multidisciplinary research program for monitoring and understanding the population, and developing an innovative solution for its conservation.

An important step was the engagement of a specialist herpetologist and a local ecological consulting firm to widen the survey for this species and learn more about its habitat. The optimal habitat requirements for the PTWL have now been identified and mapped, allowing ASM to include much of that habitat in the permanent biodiversity offset areas (1021 hectares) for the project.

There was, however, a population of the PTWL found on the eastern side of the Dubbo Project orebody, which prompted ASM to develop a management plan (including budgeted actions) for the relocation and long-term benefit of the species. The plan is centred around encouraging the passive relocation of the PTWL population to nearby natural and artificial habitats. Plans are already in place to create safe corridors for the PTWL leading away from the open cut to an alternative habitat area.

To provide the required ten-year window for this relocation to occur, ASM has re-designed the mine schedule; mining will now be limited to the western half of the orebody for the first ten years of operation.

There is already evidence of self-relocation of the PTWL to artificial habitat created from strategically placed concrete tiles, with the species recorded at 30 sites on four rocky hills away from the orebody. ASM will thus have the privilege of managing and conserving possibly the largest known PTWL population in NSW.

The species will be protected in perpetuity under a Conservation Property Vegetation Plan (in Agreement with Local Land Services).

ASM and Alkane’s efforts to conserve the vulnerable PTWL were honoured at the NSW Mining 2015 Health, Safety, Environment & Community Awards, where Alkane won the ‘Environment Excellence’ category for ‘Leaving No Stone Unturned to Conserve the Pink-Tailed Worm- Lizard’ at the Dubbo Project site. Watch the NSW Mining video about the project: