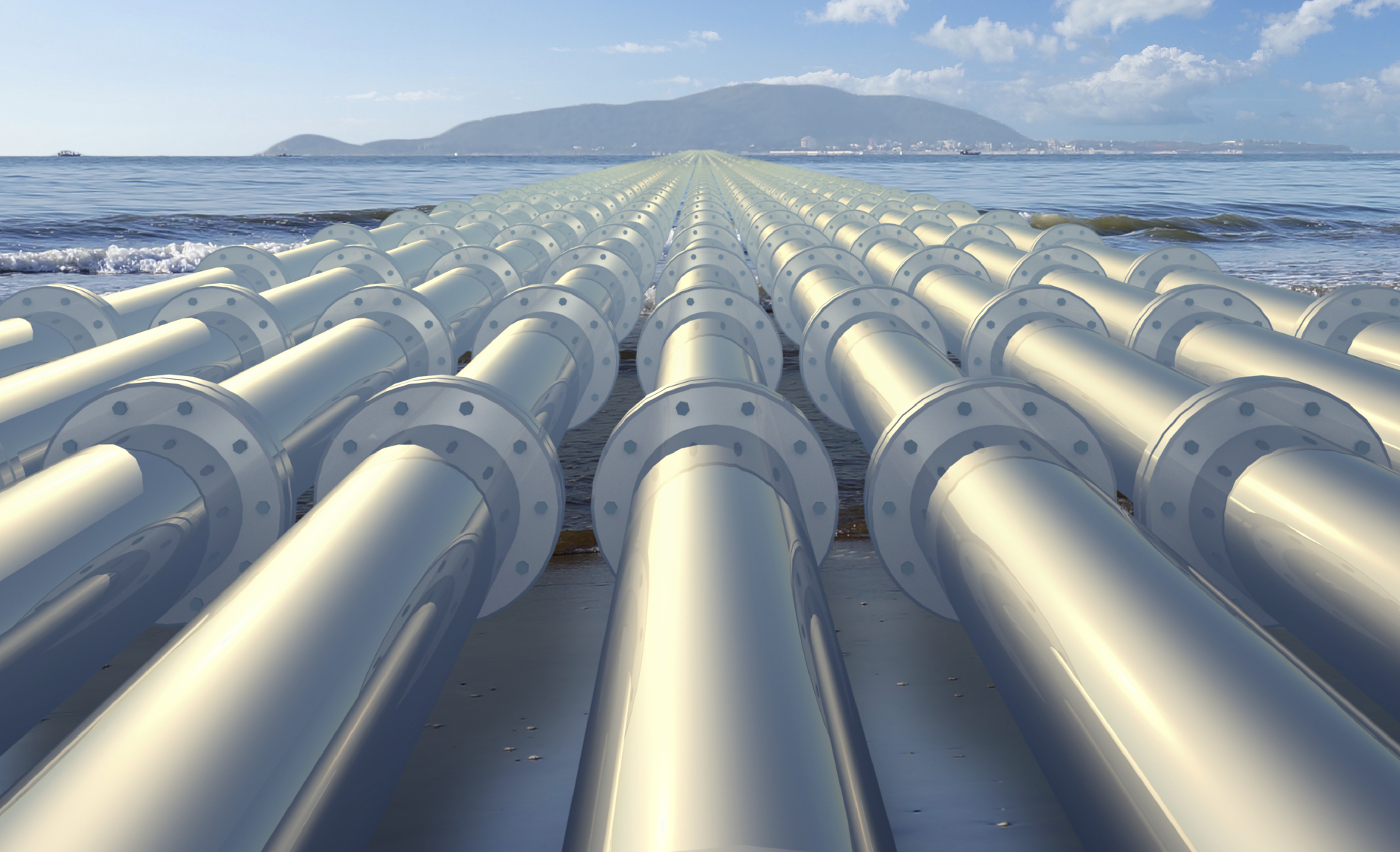 The specialty metal vanadium has attracted attention in commodity and investment markets over the past year as strong demand widens the supply gap. Prices for its iron alloy, ferrovanadium (FeV), have increased 540% since early 2017.

FeV is a hardening, strengthening and anti-corrosive additive for steels. Minor (typically less than 0.1% weight) additions of FeV enable the construction of robust, safe structures with less steel and therefore lower costs. This application accounts for around 90% of vanadium demand. Other applications of vanadium include chemical catalysts, aerospace alloys and batteries.

Vanadium supply depends mostly on its extraction from steel slags, with only 18% coming from few primary ores. 77% of vanadium supply (raw material) is controlled by China, Russia and South Africa.

China has dominated the vanadium market, producing 55% of global supply, extracted mostly from titano-magnetite blast-furnace slags from steel production, but also from stone coal (anthracite). However, the Chinese government’s new, tougher limits on waste streams and environmental pollution are reducing vanadium production from these sources.

One driver for increasing demand is China’s introduction of higher strength standards for rebar (steel bars or mesh used to reinforce concrete) to enhance resistance to earthquakes. If all Chinese rebar production moves to the new standards, vanadium demand for this purpose will increase to 42,000t.

Other applications for vanadium promise to stimulate further demand, including redox flow batteries that use vanadium electrolytes and enable wider use of renewable power generation from wind and solar energy.

Clearly, new vanadium sources and/or an alternative are urgently needed.

Niobium to the rescue

Spot ferroniobium (FeNb) prices have increased by almost 50% since early 2017 and could increase further as steel companies substitute it for FeV. Specific consumption of niobium in China is low, so prospects for greater demand and further price gains are good.

In addition, niobium is critical for advanced alloys used in aerospace. For example, it is the main (89%) constituent in the C-103 alloy employed in re-usable rocket nozzles by Space X and NASA.

But niobium suppliers are few and far between: world-leader CBMM in Brazil produces 85% of global supply and IAMGOLD in Canada follows, producing around 9%. No new mines have been developed for over 40 years. To fill the vanadium supply gap, this situation needs to change, fast.

In 2010, WikiLeaks released a US government list of key foreign resources vital to US interests, on which niobium appeared multiple times. The strategic importance of niobium is witnessed by the following investments by countries and companies in recent years: